A shameless and disgraceful trend observed nowadays among some of our Muslim brothers
and even Muslim sisters, is the practice of discussing intimate bedroom and sexual secrets with friends and acquaintances. Some times, these discussions take place in the presence of even relative strangers without a care in the world. Such is the handiwork of shaytaan that at times, ostensibly learned, pious and somewhat respectable people tend to do this.

This type of dirty conversation takes place when people are idle and engaged in futile pursuits.Having nothing better to do, they engage in dirty talk, giving a reflection of what lurks inside of them. These talks normally take place at clubhouses, during fishing and camping trips, card-playing sessions, billiard and pool games, golfing sessions, on journeys, etc. People relate with relish the finer details of their private doings, sometimes in a very boastful manner, before others. Some times, a person describes the delicate parts of his wife’s anatomy before others in such a crude and revealing manner, he figuratively ‘strips’ her before others. In this way they are actually able to ‘see’ his wife with the mind’s eye.

These dirty ways are the net outcome of the accumulated filth of the west’s shameless culture that has found its way in the life and homes of Muslims. The heavy deluge of pornographic material in the form of blue movies, steamy videos, raunchy magazines and novels, and now, internet-based pornography in the life of Muslims has contributed towards these shameless practices. May Allah cleanse all Muslims of this spiritual rot and moral muck.

This type of immodest practice has no place in Islam. There is no room for such dirty ways in a religion that preaches modesty and purity in every facet of life. Imaan is the very epitome of haya (modesty). &quot;lmaan is modesty through and through&quot; – Hadith. When modesty departs from the life of a person, it is feared that Imaan will follow shortly, Allah forbid! Muslims need to protect and promote the culture of modesty at all times in order to safeguard their Imaan. Such unsavoury practices are the very anti-thesis of modesty and shame.

There can be a terrible outcome to this. People listening to this graphic description become attracted towards the woman being described, sometimes with a bit of exaggeration. They may not be experiencing the same sexual gratification in their own lives, so greed and lust gets the better of them. A pass is made at the woman, which is some times successful (sic). One thing leads to another and finally the marriage is ruined, resulting in endless misery, heartache, disgrace and sin for all involved. Allah protect!

The following Hadith ought to act as a strong warning and a deterrent to those guilty of this. Hazrat Abu Saeed (radiyallahu-anhu) reports that Nabi (sallallahu-alayhi-wasallam) said: “The worst person in the eyes of Allah on the Day of Qiyamah is that couple who have an intimate relation with each other and the man then reveals the (bedroom) secrets to others” -Muslim Shareef 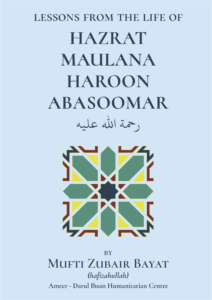 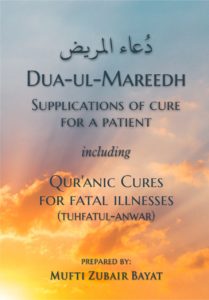 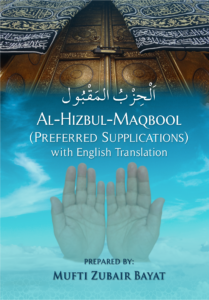 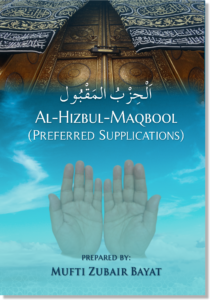